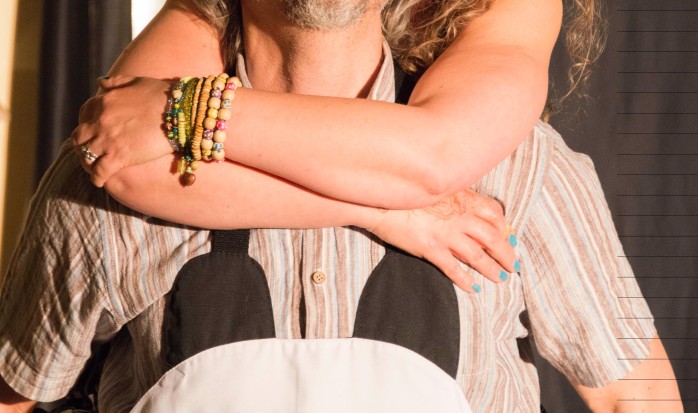 The 2016 Salisbury Fringe Preview of short plays, performed script-in-hand by professional actors, will be performed in the city on Saturday, 9 April, at The Cloisters pub at 83, Catherine Street. There will be two, free-of-charge performances: at 6pm and 8pm.

Salisbury Fringe Chairman Julian Demetriadi said: “The Salisbury Fringe Preview – brilliantly directed by our Artistic Director Andrew Thackeray, assisted by Sam Holland – will showcase the talent of writers from Salisbury and its surrounding regions – covering everything from comedy to tragedy all in one evening of short plays, performed by a very talented cast of professional actors. Designed to give the public a taste of the quality of free theatre they can expect at the Salisbury Fringe Festival in October, the annual Salisbury Fringe Preview has become a ‘must see’ event. To avoid disappointment, it is advisable to get to each performance at least 30 minutes prior to curtain-up to ensure you get a seat.”

The brand new short plays to be performed on 9 April will include: ‘English as a Foreign Language’ by Pete Talman; ‘What Now?’ by Nicolas Ridley; ‘Privet Flowers’ by Linda Morse; ‘No Flamingo’ by Rob Iliffe; and ‘Alice, All Alone’ – the first play to be written by regular Salisbury Fringe actor Katie Dancey.