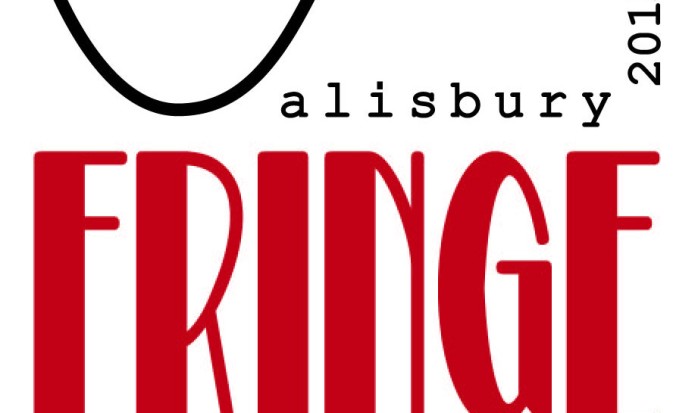 Bigger and better Salisbury Fringe to run over first 2 weekends in October!

Salisbury Fringe is delighted to announce that the 2015 Salisbury Fringe Festival – based on bite-sized plays in pubs, clubs, galleries and cafés – is going to be bigger and better than ever! For the first time, it will run over two weekends in October, instead of one, and will include a programme of quality live music and comedy. The opening weekend will be from Friday, 2 October to Sunday 4 October inclusive; and the second weekend will run from Friday, 9 October to Sunday, 11 October inclusive.

Commenting on the Festival’s expansion, Salisbury Fringe Festival Chairman Julian Demetriadi said: “Since launching the Salisbury Fringe in 2013, we have been delighted by the success of our free-of-charge short plays, by Salisbury and surrounding regions’ writers, performed by professional actors in venues as diverse as the city’s Cross Keys Shopping Centre, The Cloisters pub and Cosy Club. We are thrilled that, thanks to the magnificent support of the Salisbury Business Improvement District (BID), we are now able to expand the Festival to run over the first two weekends in October; and look forward to exciting events in new Fringe venues such as Fisherton Mill, Sarum College Refectory and The Salisbury Museum.”Salisbury BID’s Business Manager Steve Godwin added: “The Salisbury BID is delighted to be supporting the Salisbury Fringe in its aim to expand and develop its scope and to appeal to an even wider audience in 2015. As well as championing its cutting edge works performed by talented local scriptwriters, Salisbury Fringe is for the first time this year, expanding its operation over a second weekend to include a programme of quality live music and comedy.

“Now in its third year, the Fringe is firmly established as a favourite in Salisbury’s event calendar, and we look forward to the festival pushing the boundaries and appealing to even wider and diverse audience across the city. The event commences on 2nd October and will run until 11th October, supporting Salisbury over its Purple Flag weekend, and helping to promote our proud status as a lively, safe and accommodating environment to have a good night out.”

Pictured: From Salisbury Fringe Preview 2015, held in May at The Cloisters pub: local Salisbury

CommunicationsPoint, and Chairman of the Salisbury Fringe Festival 2015